Trinity Travel & Corporate Events had successfully organized the 17th East Med Yacht Show, which took place at Marina Zeas between May 3rd to May 6th. The EAST MED YACHT SHOW has gained worldwide recognition over the 17 years and is a major attraction for influential guests, Greek and foreign chartering brokers.

The participations of the sponsors and exhibitors were over 50, while the participated boats and yachts were about 60.

On the opening day of the East med yacht show, TRINITY with a special configuration in the courtyard area of ​​the Naval Museum of Greece, held the speeches of the Minister of Merchant Shipping as well as the representatives of the official bodies. Thereafter, the Union quoted a cocktail party for the official guests on the specially designed jetty A. The lighting, music and sound coverage, the fireworks, as well as the serving of drinks during the cocktail party were exclusively under the diligence, responsibility and organization of TRINITY.

Trinity Travel & Corporate Events had prepared a separate area at the dock A of the Marina as “Lounge Area”, where during the opening ceremony of the show a cocktail party took place with a DJ till late night. For the rest of the days, such area used as a meeting place between the yacht owners and potential clients.

During the four days of the show, our office organized many parallel events and proactive actions, like the forum “Responsibility, Insurance & Arbitration for the professional yachts” and the  “YOGA on Deck” event with Niki Petroulaki.

The stands of sponsors / exhibitors under the supervision, organization and responsibility of TRINITY were placed in the courtyard of the Naval Museum of Greece (PAPANIKOLI). 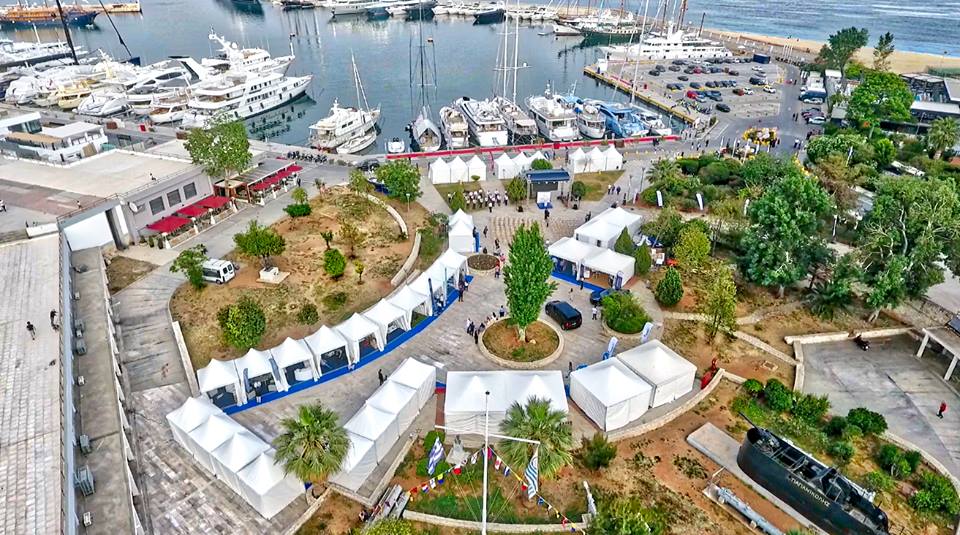 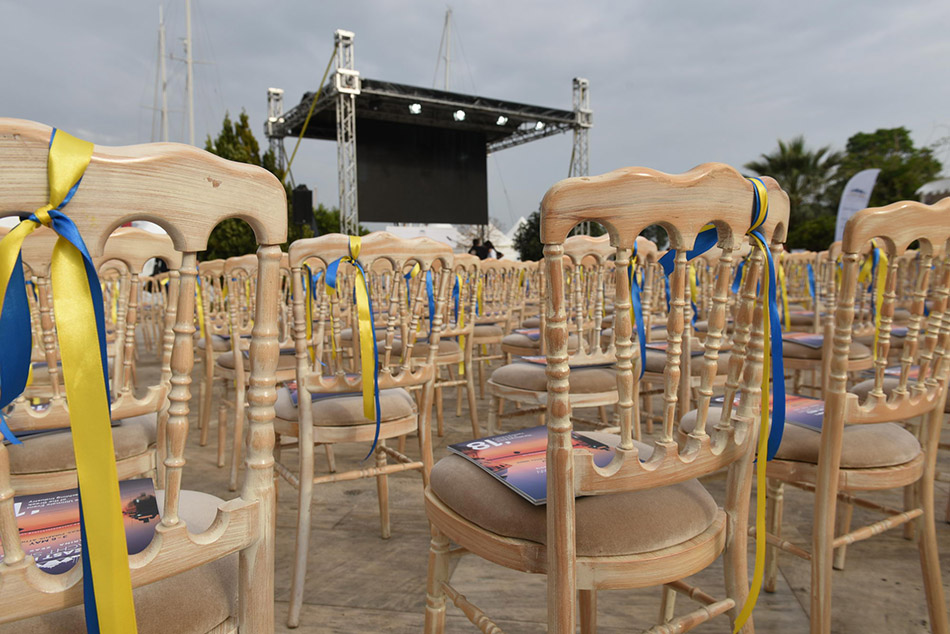 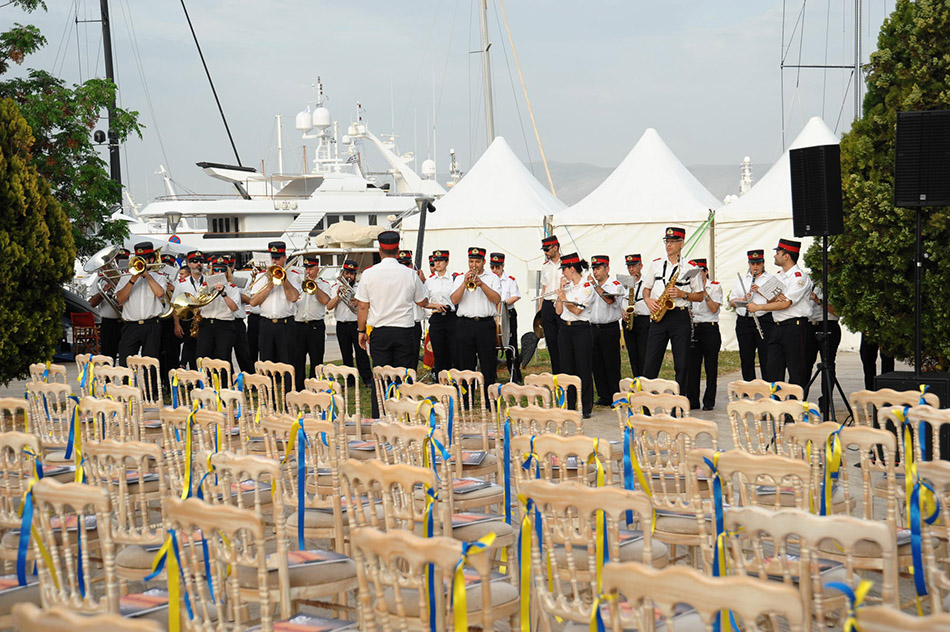 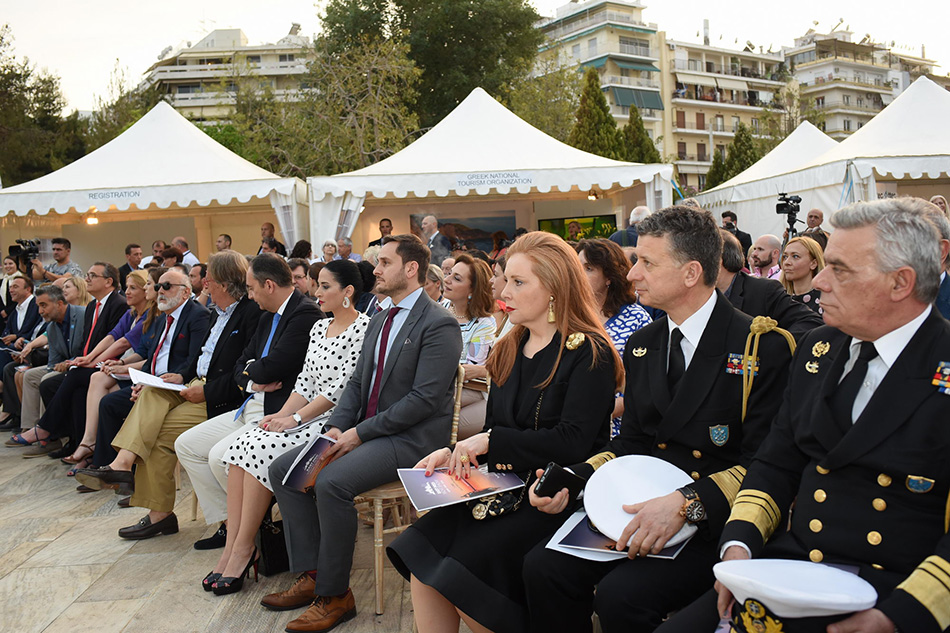 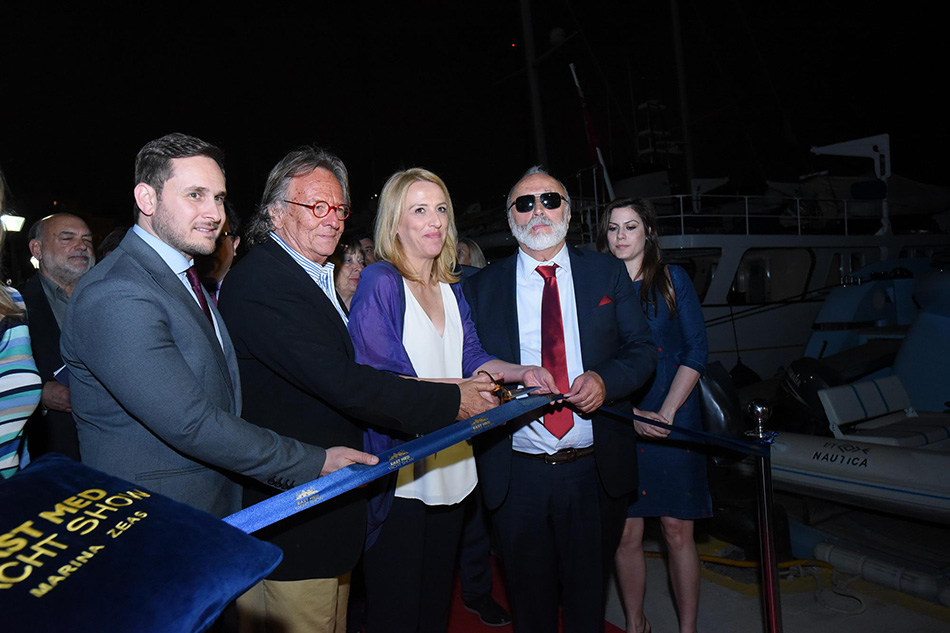 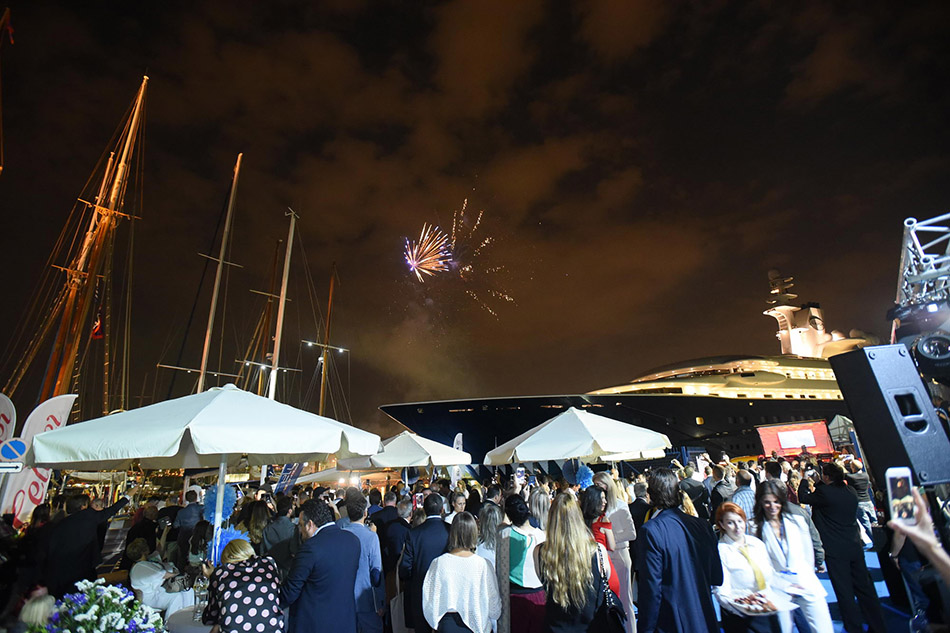 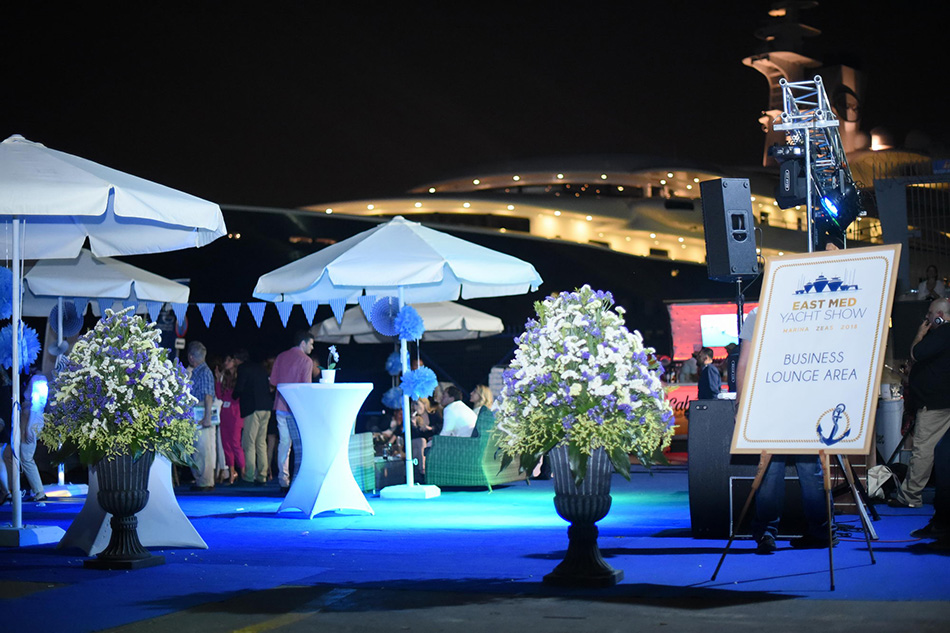 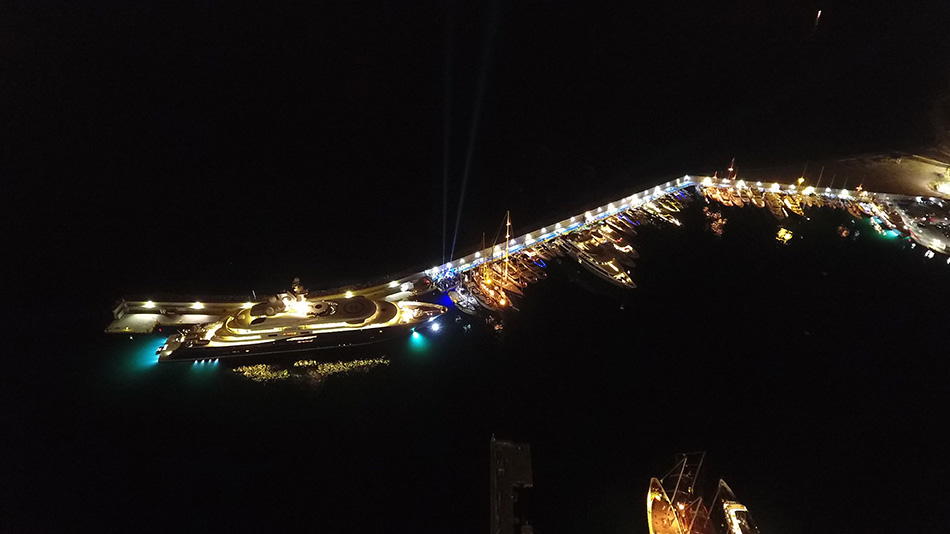 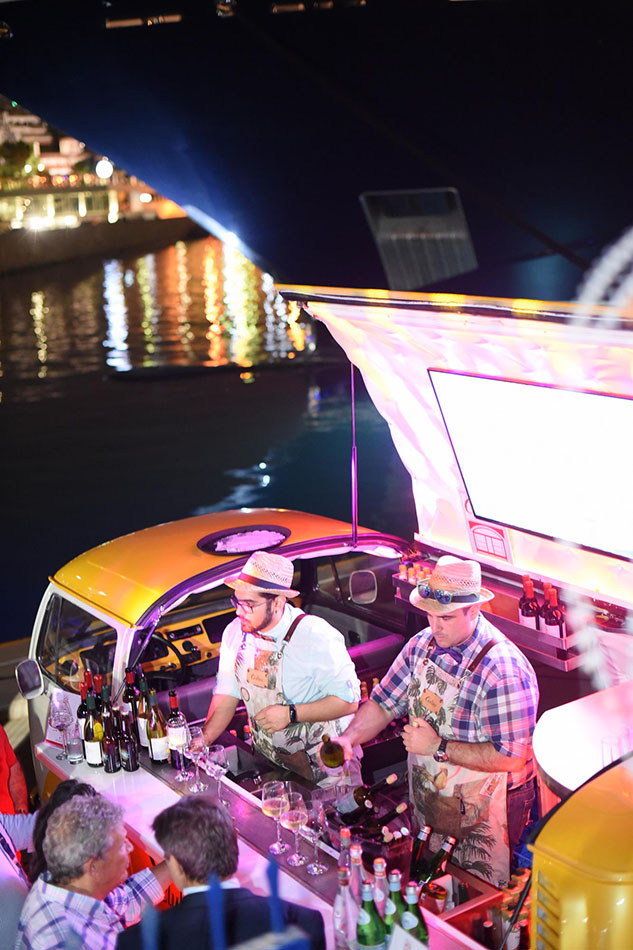 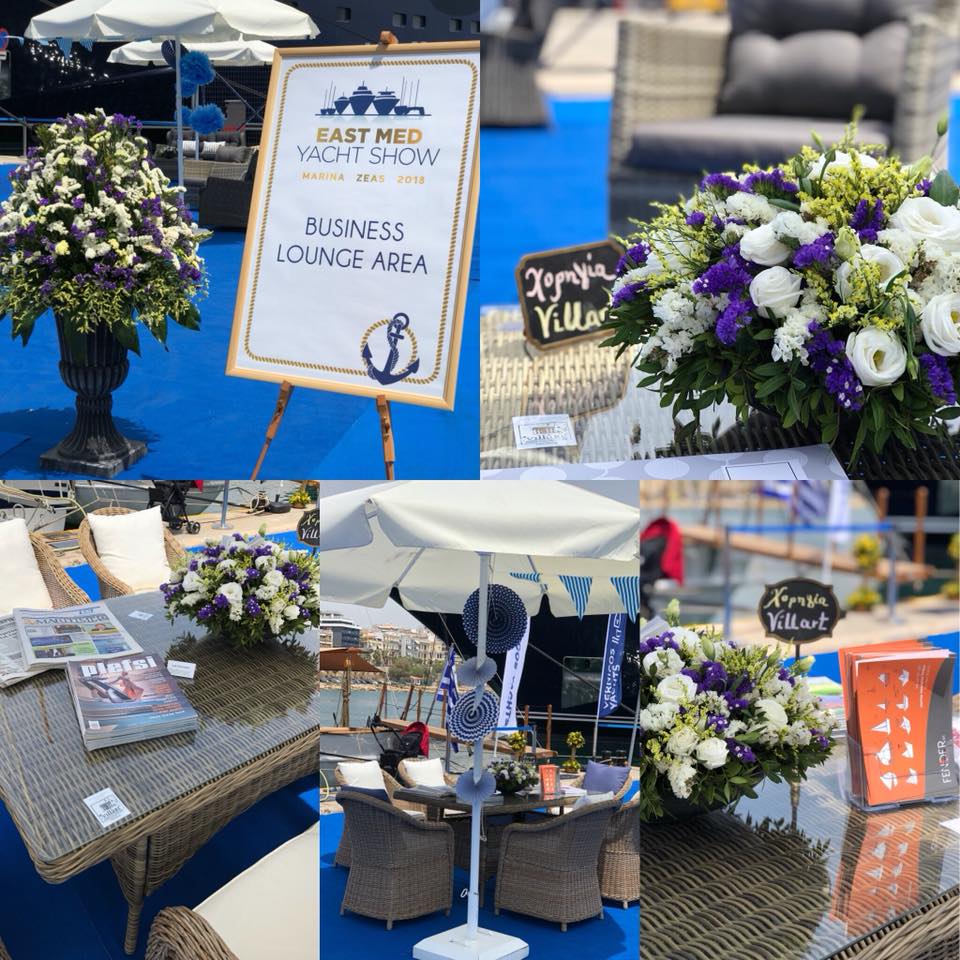 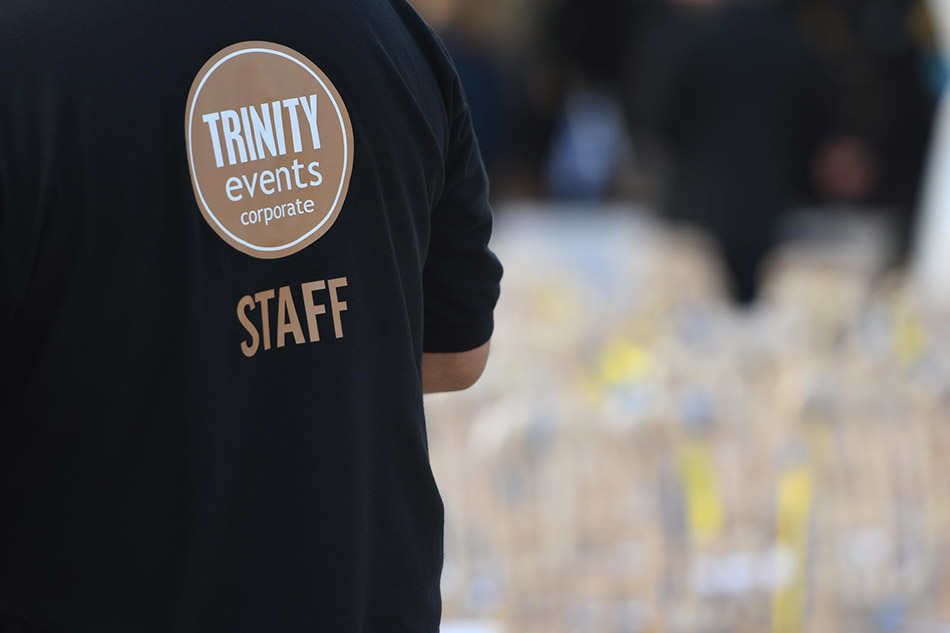 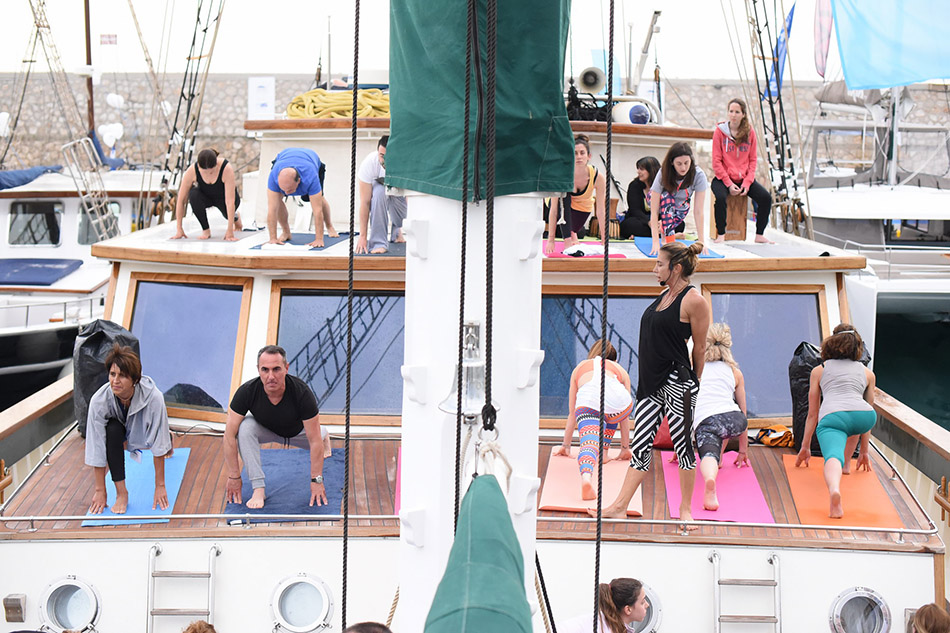